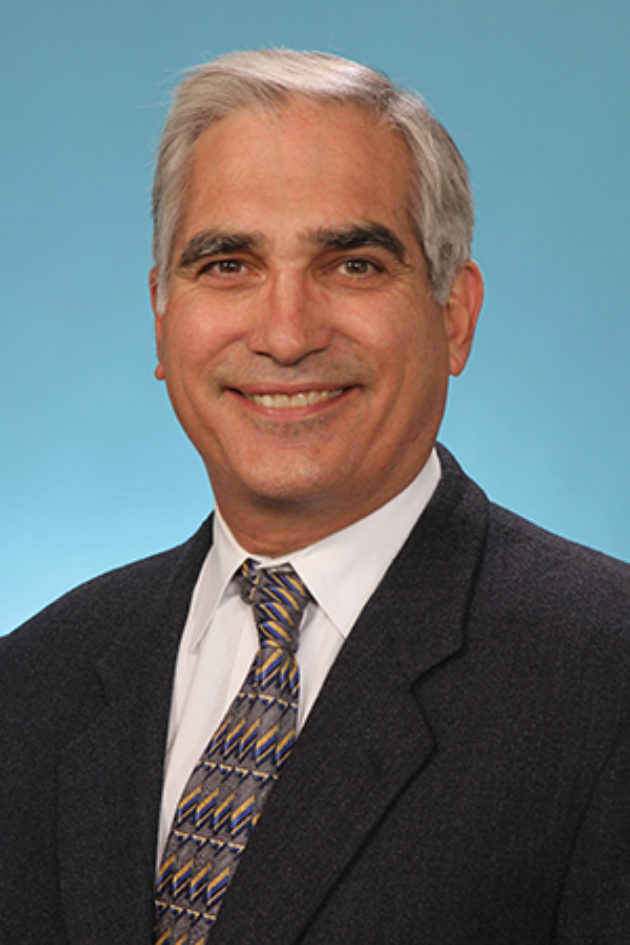 Ralph J. Damiano Jr. is the Evarts A. Graham Professor of Surgery and Chief of the Division of Cardiothoracic Surgery at Washington University School of Medicine and Barnes-Jewish Hospital in St. Louis. He is co-chairman of the Heart & Vascular Center.

Dr. Damiano has authored more than 430 scientific publications and given more than 600 lectures and presentations around the nation and the world. His major contributions have been in the area of myocardial preservation, surgical electrophysiology, and minimally invasive cardiac surgery. Dr. Damiano is past president of the Society of Clinical Surgery, the Cardiac Surgical Biology Club, and the International Society for Minimally Invasive Cardiothoracic Surgery. He was elected to the Board of Directors of the AATS in May 2020.

Dr. Damiano has been a pioneer in the area of minimally invasive cardiac surgery. His developmental work on robotically assisted microsurgery for coronary artery bypass grafting (CABG) earned him a Computer World Smithsonian Award in June of 1997. Dr. Damiano performed the first robotically assisted surgical procedure in North America, a CABG, in December 1998. He also has been a leader in the field of the surgical treatment of arrhythmias. His team at Washington University is world-renowned for its clinical and basic research on the surgical treatment of atrial fibrillation. His group has been continuously funded by the NIH for over 30 years in this area. They have developed the gold-standard surgical procedure, the Maze IV operation, which has been adopted around the world. His group has continued to evolve the procedure to be less-invasive, more effective, and more widely applicable to patients with this arrhythmia.